The WhatsApp app will stop working on millions of phones starting February 1, due to a major update. 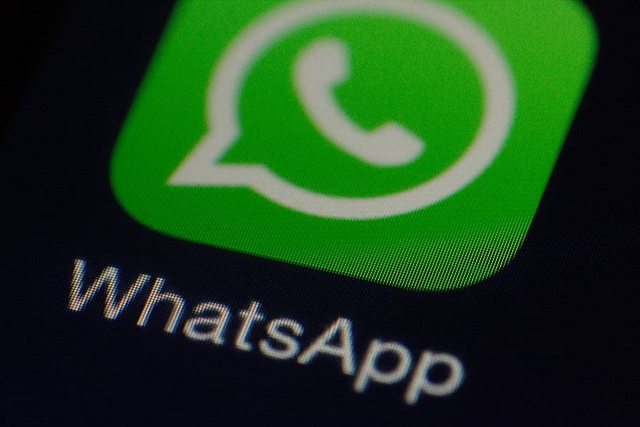 This information, relayed from time to time by certain users, and often considered to be a rumour, will very soon catch the many subscribers of this application.

According to the British newspaper “Independent”, older versions of Android and iOS devices will no longer be able to access the Facebook-owned application from February 1, after some Windows phones have already lost it.

As of February 1, “certain features could stop working at any time” because they are no longer actively developing for these operating systems, the same source said.

“For an optimal experience, we recommend using the latest version of iOS or Android available for your phone,” suggested the application to users of Apple, iOS 8 or earlier, Android version earlier than 4.0 .3 – also called Ice Cream Sandwich -, published in 2011. 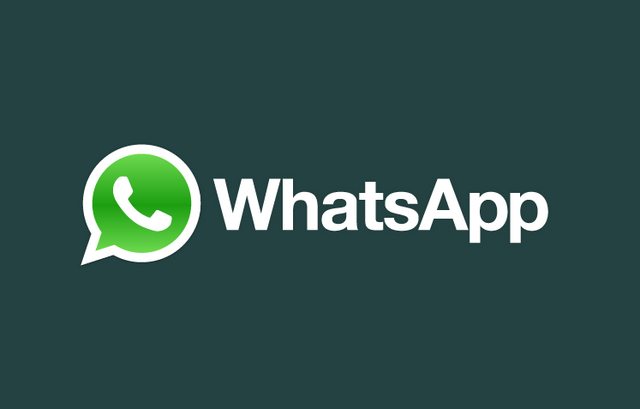