You have surely already heard this sentence: “you make me think too much of someone!” Before discovering that this someone has in fact died for at least 400 years… Or it only happened to me, maybe. There are actually many cases in the world of twins or doubles, but of course the more people you know, the more likely you are to hear that phrase, right? This is precisely why all these people are famous and it is also why we find them a brother or sister of another mother!
Perhaps, who knows, some cloning experiments have taken place and today we are just bundles of DNA, subject to aliens … Ok, I see! Take a look at these photos for yourself.

Justin Timberlake and an old photo stolen from a mug 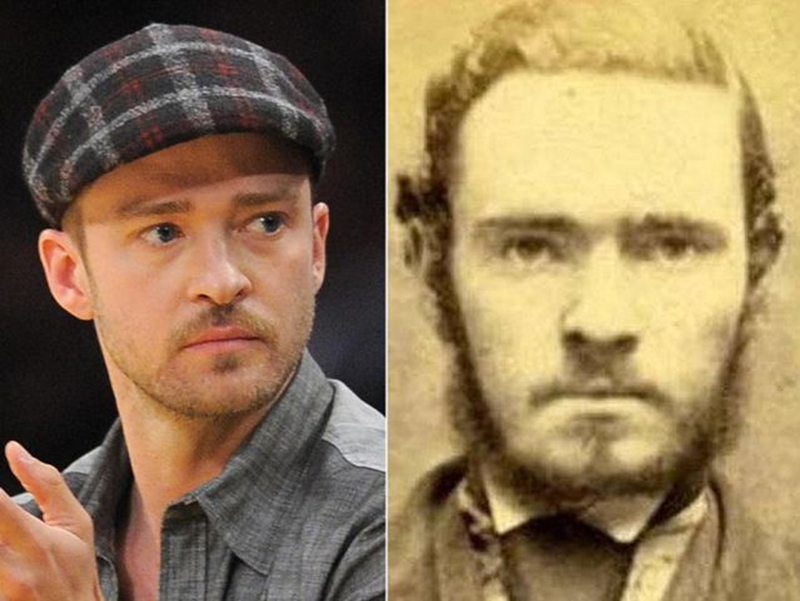 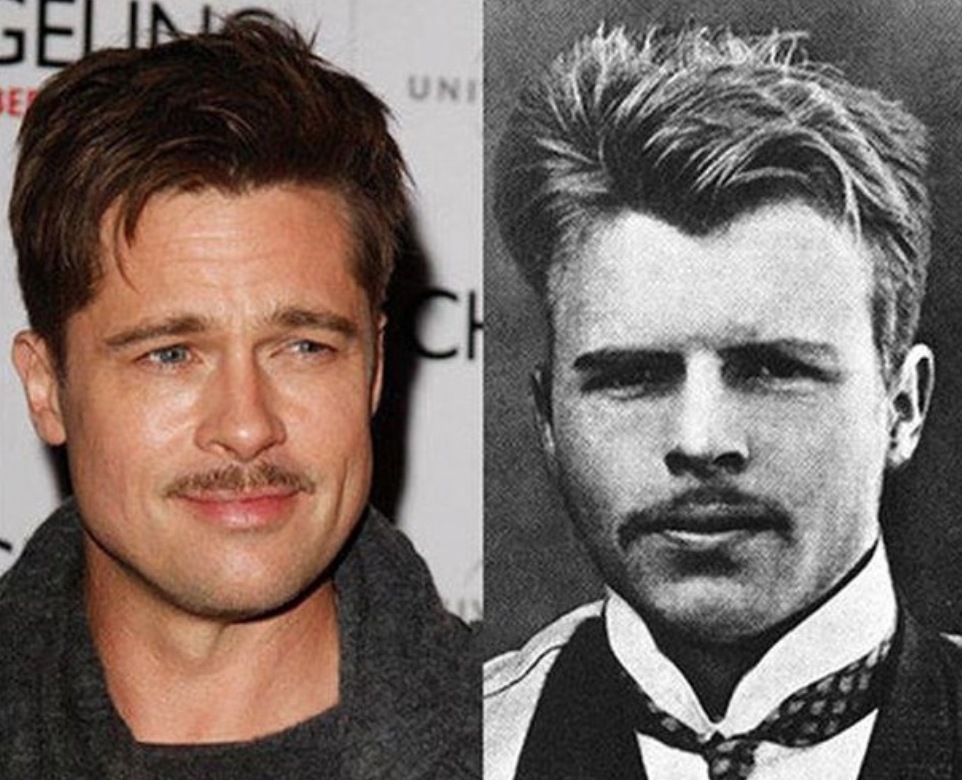 Andrew Garfield and the Soviet politician, the founder of the Red Army Leon Trotsky 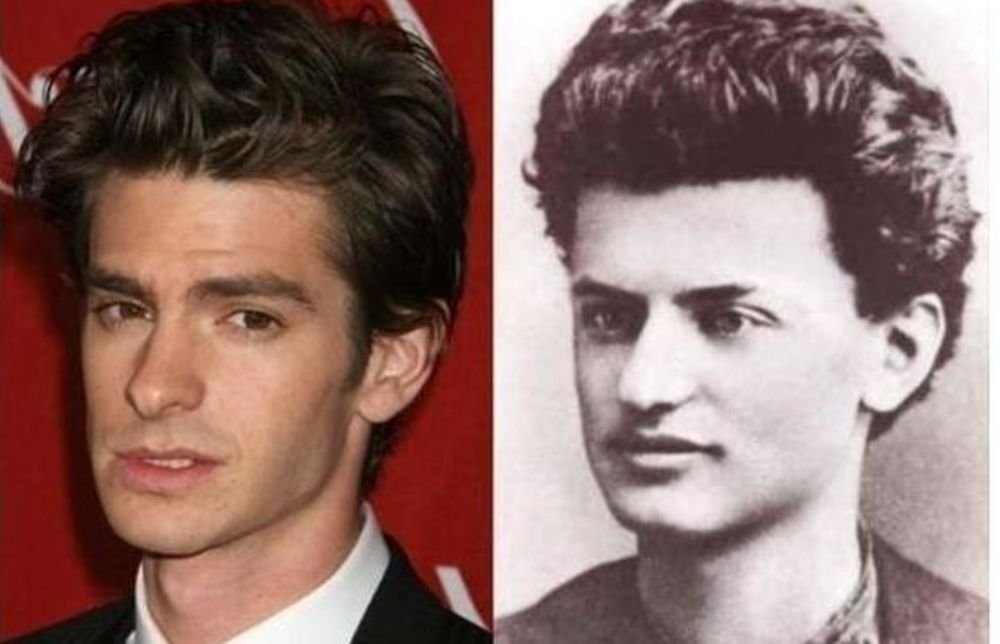 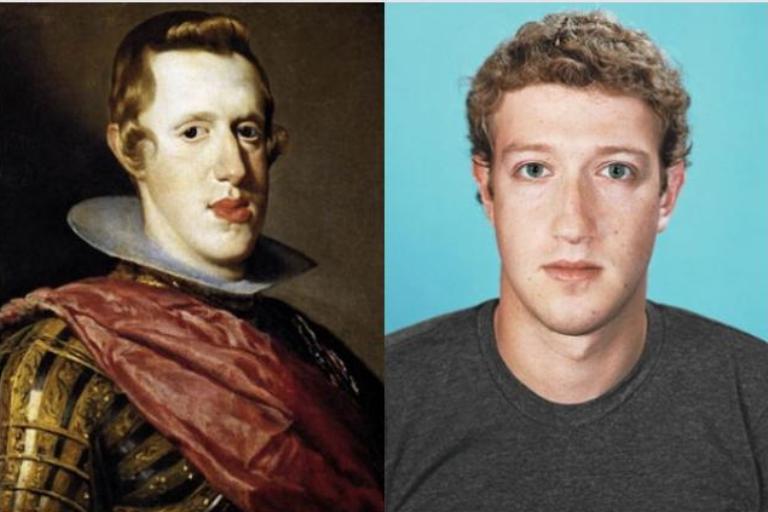 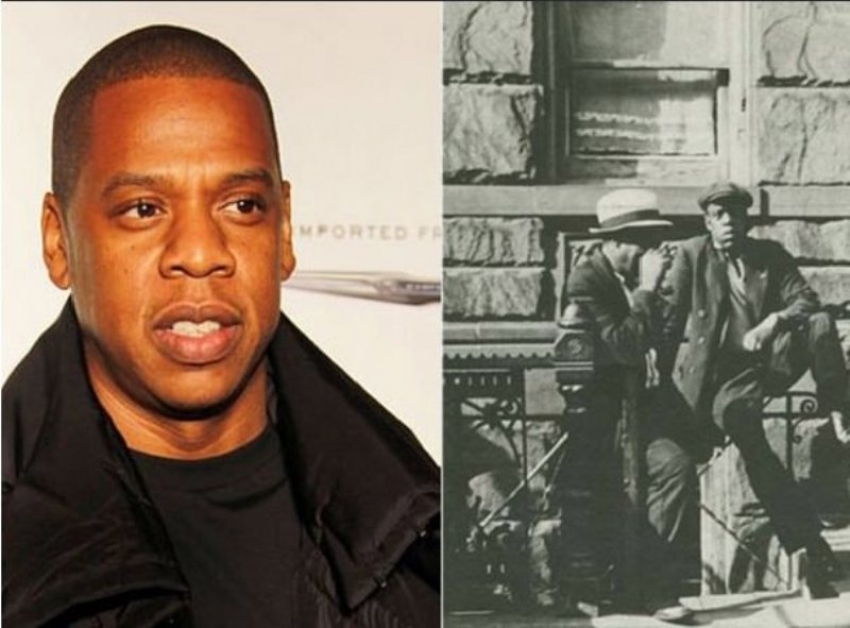 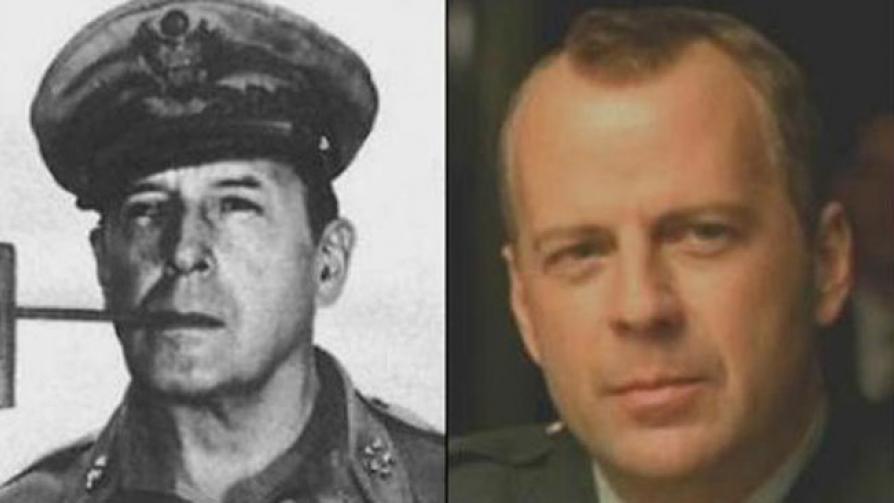 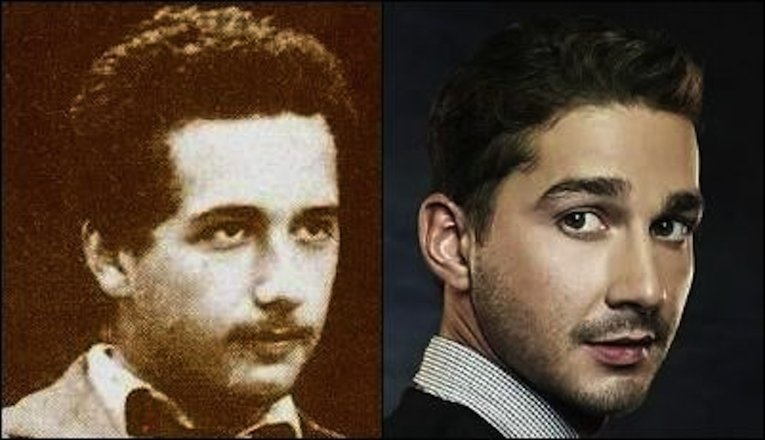 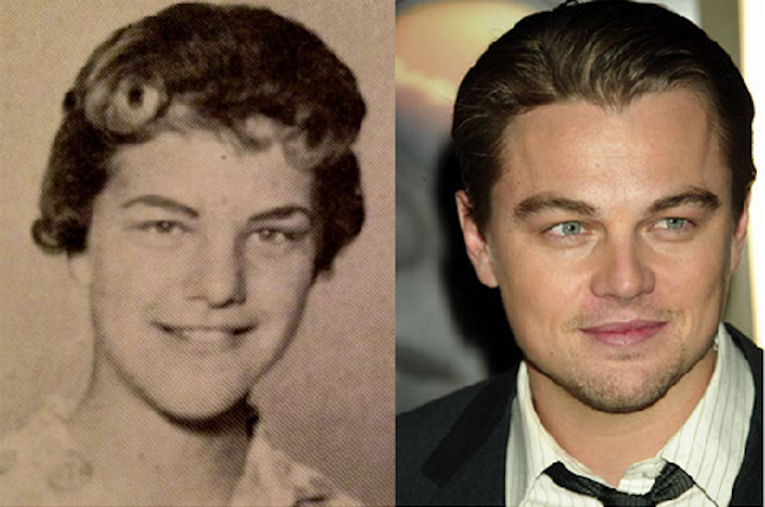 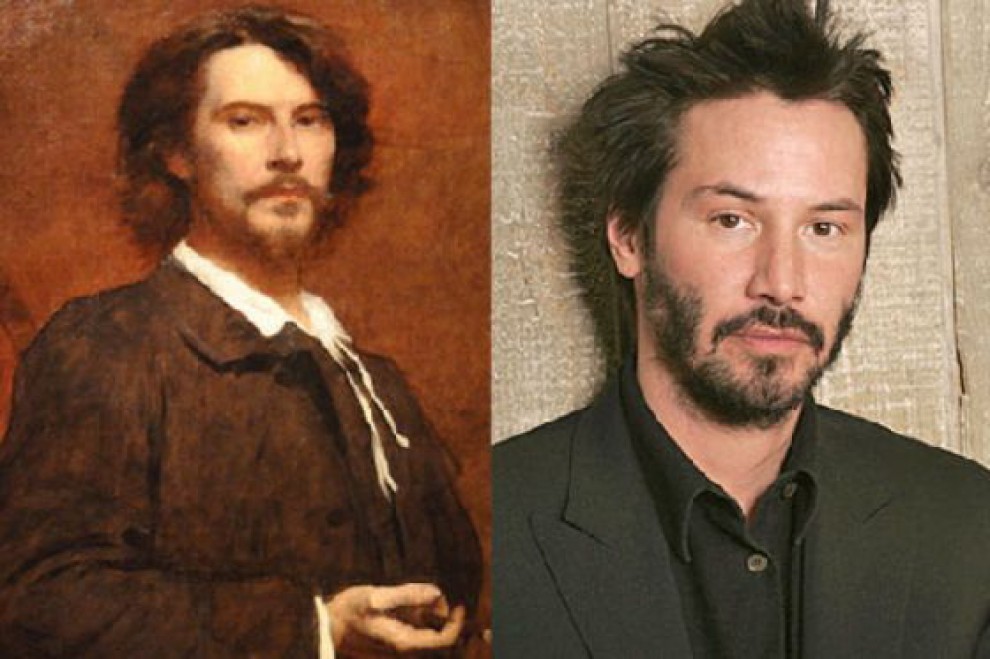 Orlando Bloom and one of the founding artists of romantic painting 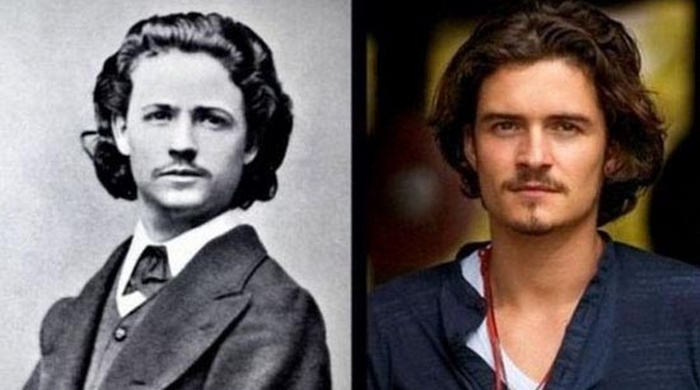