In 2020, one of the first smartphones to attract all eyes will most certainly be the Samsung Galaxy S11 … or rather the Galaxy S11 and its variations. Unless they take the nickname of Galaxy S20? Little by little, we are seeing various information about the emerging and here we suggest that you take stock of everything we know to have a good overview. 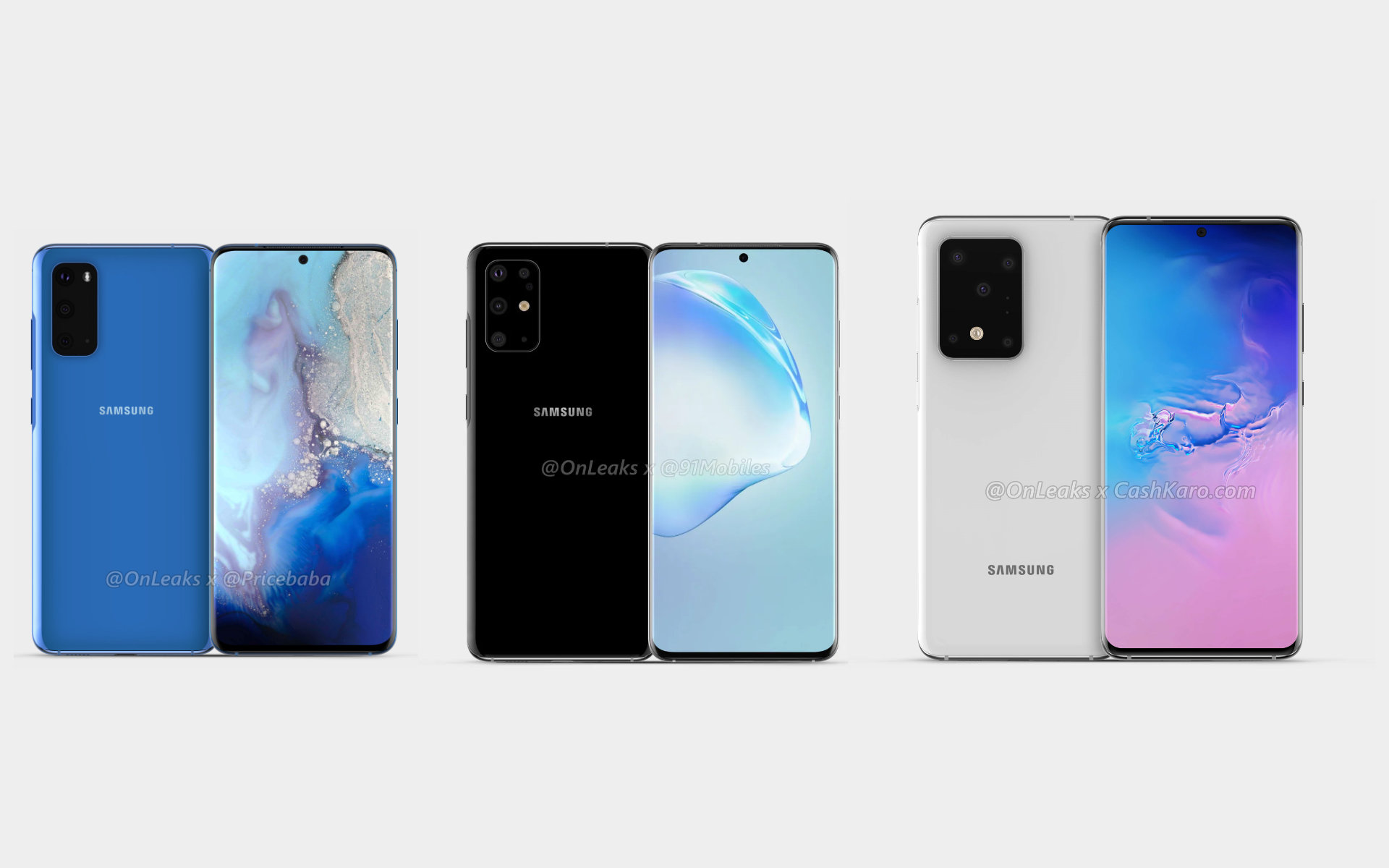 Let’s start with the most concrete information and this concerns the performance of the Galaxy S11. Indeed, Samsung has already formalized the Exynos 990, the SoC that should be found inside the brand’s next flagships, at least in Europe. In other markets, such as the United States, Samsung will opt as usual for the Snapdragon 865. This one being significantly more powerful this year, it should also equip the Korean Galaxy S11, while the country of origin of the brand is usually entitled to Exynos variants. 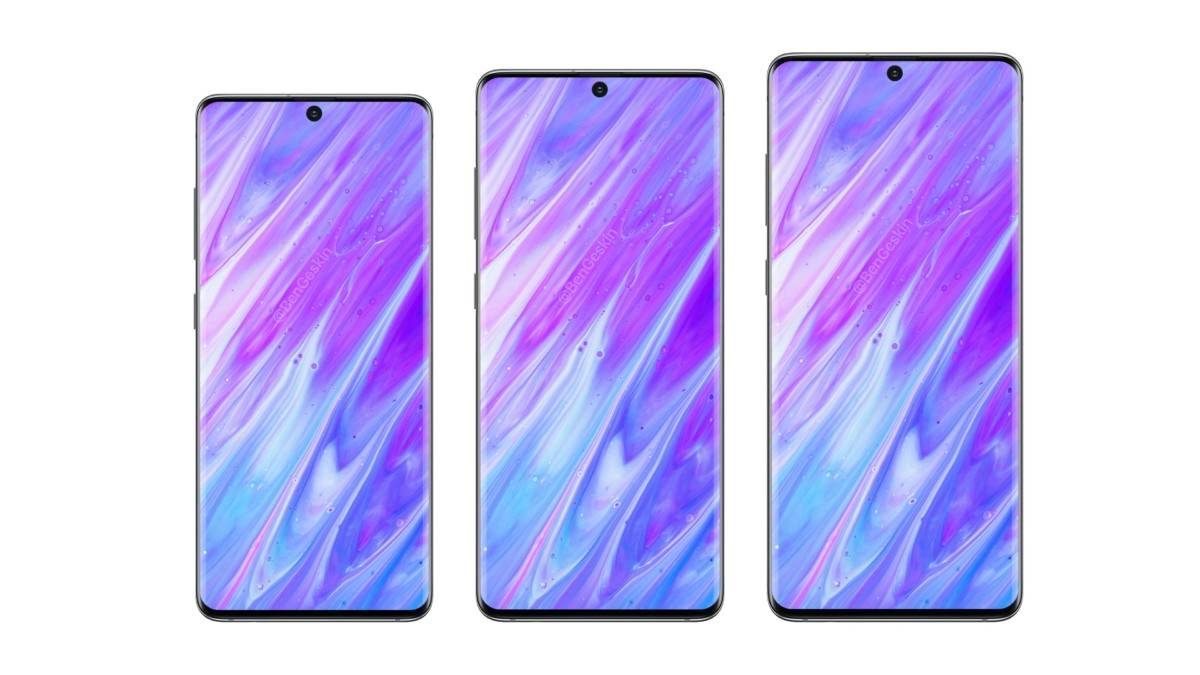 The chip in question is engraved in 7 nm EUV which promises, among other things, a 20% gain in performance compared to the previous generation and advanced artificial intelligence thanks to an integrated NPU (Neural Processing Unit). But this is not the most interesting thing that this component has in store for us.
Indeed, we must consider the fact that the SoC also supports screens with a refresh rate of 120 Hz. The Samsung Galaxy S11 – or some of them – are therefore likely to join the relatively small circle of smartphones that go beyond conventional 60 Hz.

Additional clue in this direction: One UI 2.0, the latest interface from Samsung, mentions a refresh rate of 120 Hz. Suffice to say that it is certain that a smartphone with such a rapid display will come out manufacturer’s catalogue soon and that the Galaxy S11 is an excellent candidate for that.

WILL THE GALAXY S11 BE GOOD IN PHOTO?

When we look at the features of the Exynos 990, we see that it is capable of handling a 108-megapixel camera. However, Samsung has already formalized a sensor with this definition and the evidence suggesting that the Galaxy S11 would benefit from it has continued to intensify. 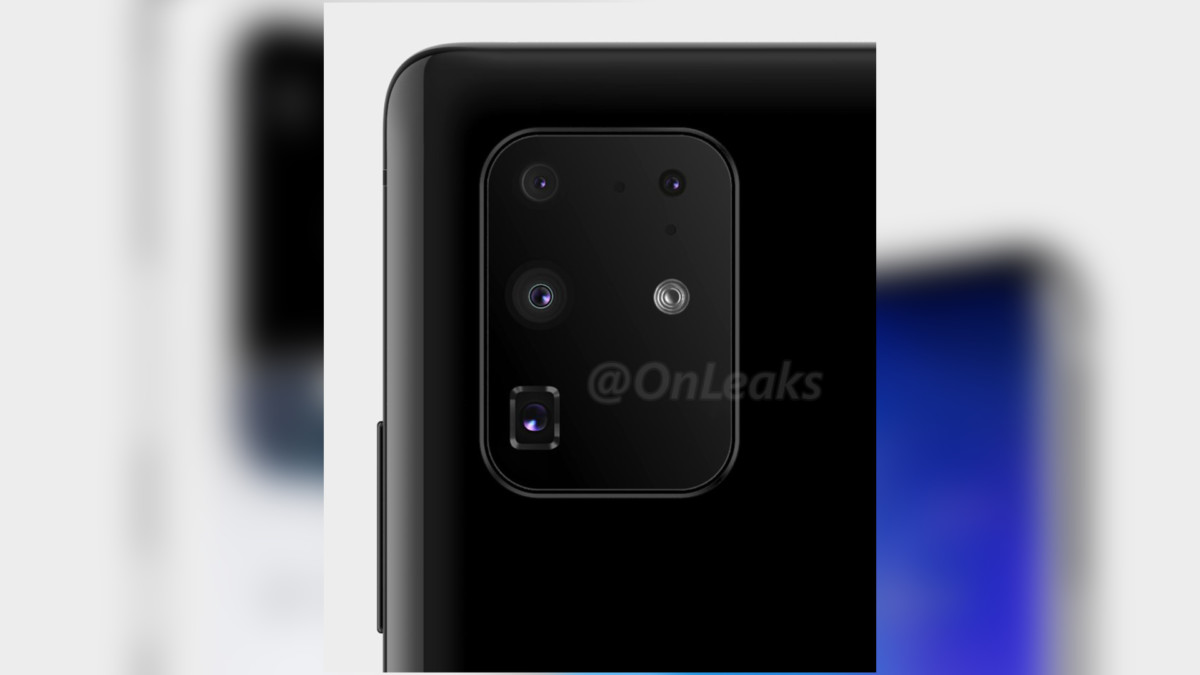 The Samsung Camera app also mentions video quality of up to 8K, as well as new capture modes: Director’s View (capable of filming with all the sensors at the same time), Night Hyperlapse (hyperlapse in mode night), Single Take Photo (to take several photos in one take) and Vertical Panorama (to tilt your smartphone vertically during a panorama). A Pro mode would also be available on video, to finally manually adjust the capture.
The exact configurations of the photo modules are still mysterious, but there is talk of an x5 optical zoom which would be supported by a 48-megapixel sensor, with an option to photograph the stars. The visuals revealed by OnLeaks also show 5 different photo modules, so many sensors. One of them would be optimized for a night catch. 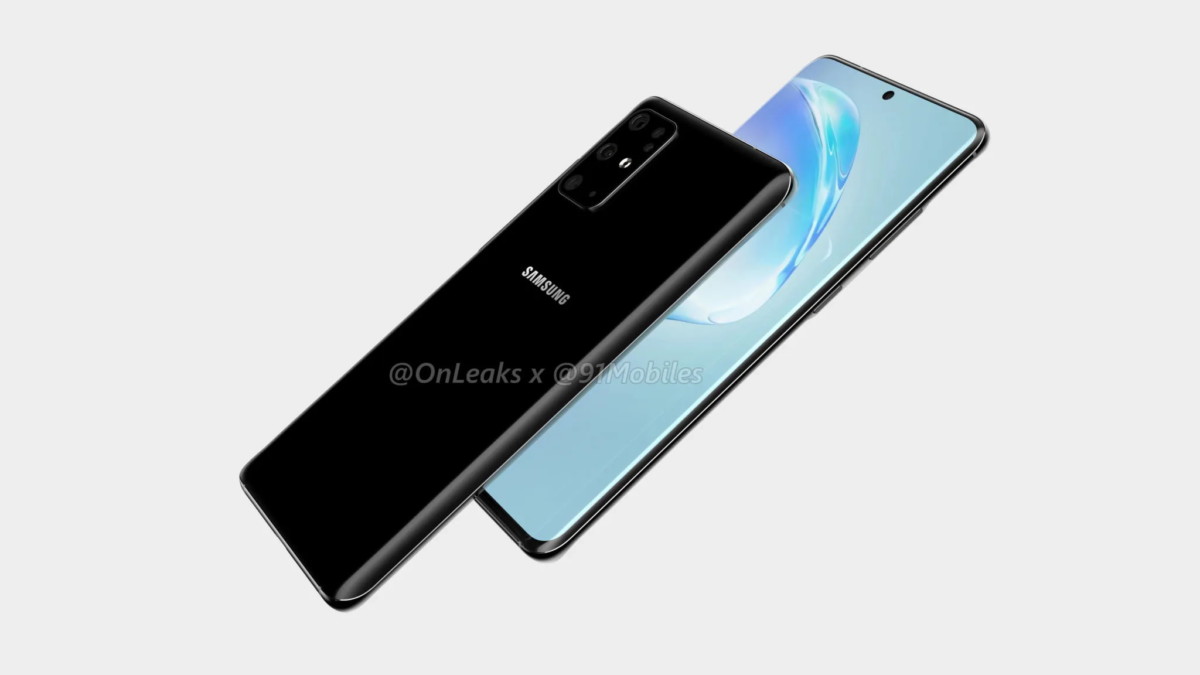 Under the screen, the Galaxy S11 and S11 + fingerprint reader should occupy twice as much space as the Galaxy S10. It remains to be seen whether the S11e will benefit from this new sensor, or if it will rather use a sensor hidden under the screen of the old generation.

And while we are talking about the Galaxy S11e, it should be particularly attractive, because it would erase the biggest flaw of its alter ego of 2019, namely: the battery. With a typical capacity predicted at 4000 mAh, we would finally be entitled to a relatively compact high-end smartphone with good endurance.