The Frenchman from Colorado Avalanche, author of an assistance Thursday evening, thus broke his record of points over a season (17).

It took a big ten days to see Pierre-Edouard Bellemare beat his record of points over a season. The French, a resident of Colorado Avalanche, registered his 17th point of the exercise (one better than during the 2017-2018 season with Las Vegas) on assistance delivered on the occasion of the large victory of his team against at the San José Sharks (4-0).

A decisive pass offered on the last goal of his team, which illuminated an evening marked by five shots attempted in just under 12 minutes on the ice.

In Vancouver, Antoine Roussel played as much time, without standing out. His Canucks dominated the Arizona Coyotes (3-1). Alexandre Texier (Colombus Blue Jackets) has still not taken over. 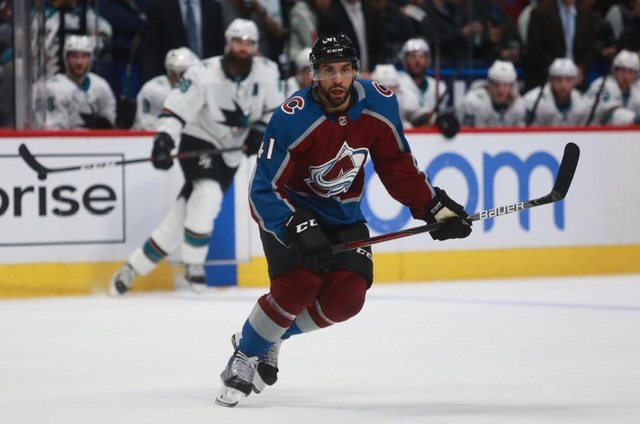 NHL: record points in a season for Pierre-Edouard Bellemare