Despite a longer playing time than expected for a month, Timothé Luwawu-Cabarrot is still waiting for the Brooklyn Nets to offer him a current contract until the end of the season. 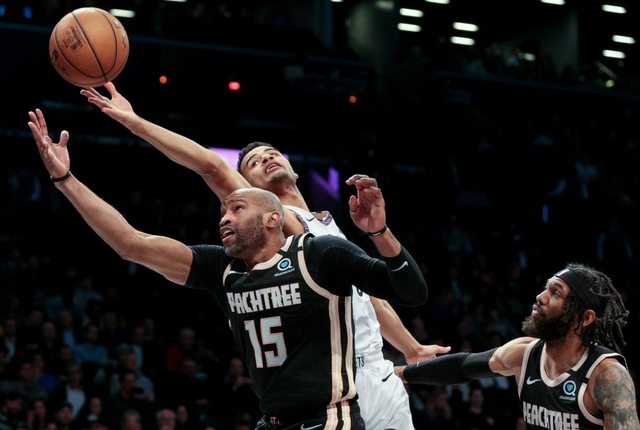 For a month, Timothé Luwawu-Cabarrot has truly been part of the rotation of the Brooklyn Nets bothered by various injuries (4.7 points, 2.3 rebounds in 17 minutes and 18 games). A “good surprise”, as explained by coach Kenny Atkinson who uses it as a defensive stopper, since he was only hired with a two-way contract at the start of the season – a contract that allows you to pass 45 days in the NBA in addition to a year-long commitment in the G-League.

Le Cannois had almost reached the end of this 45-day limit. To be able to continue using it, Brooklyn, therefore, made him sign a new contract, but not until the end of the season as you would imagine. Luwawu-Cabarrot has been hired on a 10-day contract, the Nets announced on Wednesday, who released Justin Anderson to make room for him. This type of contract can be renewed once, before, at best, being transformed into a final commitment.

📝 ROSTER UPDATE: Brooklyn has signed guard/forward Timothé Luwawu-Cabarrot to a 10-day contract. In a corresponding move, the Nets have released guard/forward Justin Anderson.