The Pelicans vice president said number 1 in the latest draft would finally make his league debut in a week in a game against San Antonio. 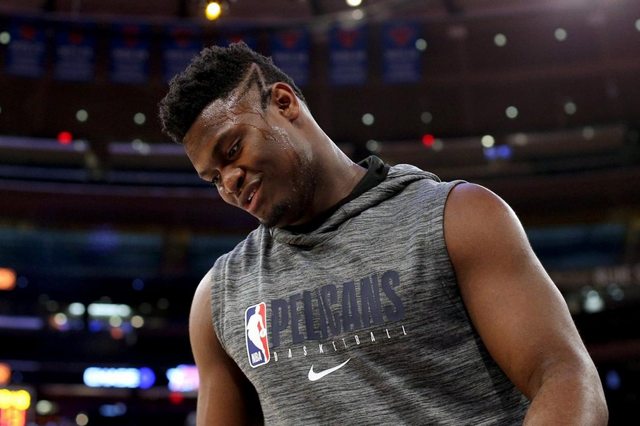 Zion Williamson on the field, it’s very soon. But if the first minutes of play of number 1 of the last draft were expected in the night from Thursday to Friday for the reception of Utah, it was finally on January 22 when the coming of San Antonio that was fixed his baptism in the NBA, as indicated on Wednesday David Griffin, the executive vice-president of the New Orleans Pelicans.

Wounded to one knee during his university year, then operated on the meniscus in December, Williamson had resumed training in early January. Its debut is eagerly awaited, when the franchise wanted to avoid unnecessary risk taking with its nugget.