The Minnesota Timberwolves and the Atlanta Hawks agreed to trade Jeff Teague, back in his original franchise – with Treveon Graham – in exchange for Allen Crabbe. 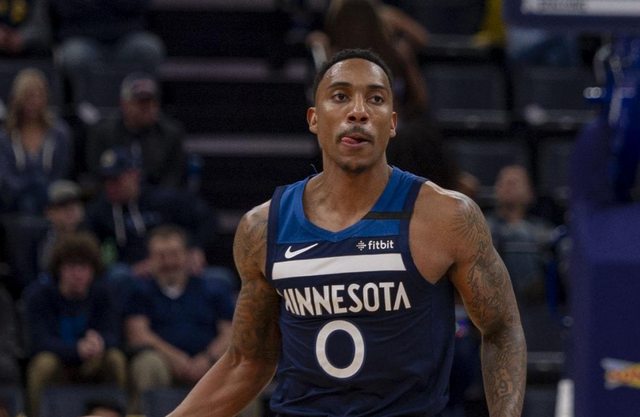 It is an exchange intended to make room on the side of Minnesota, and to strengthen the position of leader for Atlanta: Jeff Teague, drafted by the Hawks (2009) and leader of the Timberwolves since 2017, will make his return where everything had begun. The two franchises have agreed on an exchange which sees the point guard spinning in Atlanta with the back Treveon Graham, in exchange for the winger Allen Crabbe, little insight this season (5.1 points in 18.6 minutes).

According to ESPN, this trade has the effect of freeing up a place in the workforce of Minnesota, which could therefore still move on the market before its closing on February 6. Teague, 31, must bring his experience (13.2 points and 6.1 assists from average this season) to Atlanta, where he should be the understudy of the Trae Young phenomenon. The three players are also in their last year of the contract.