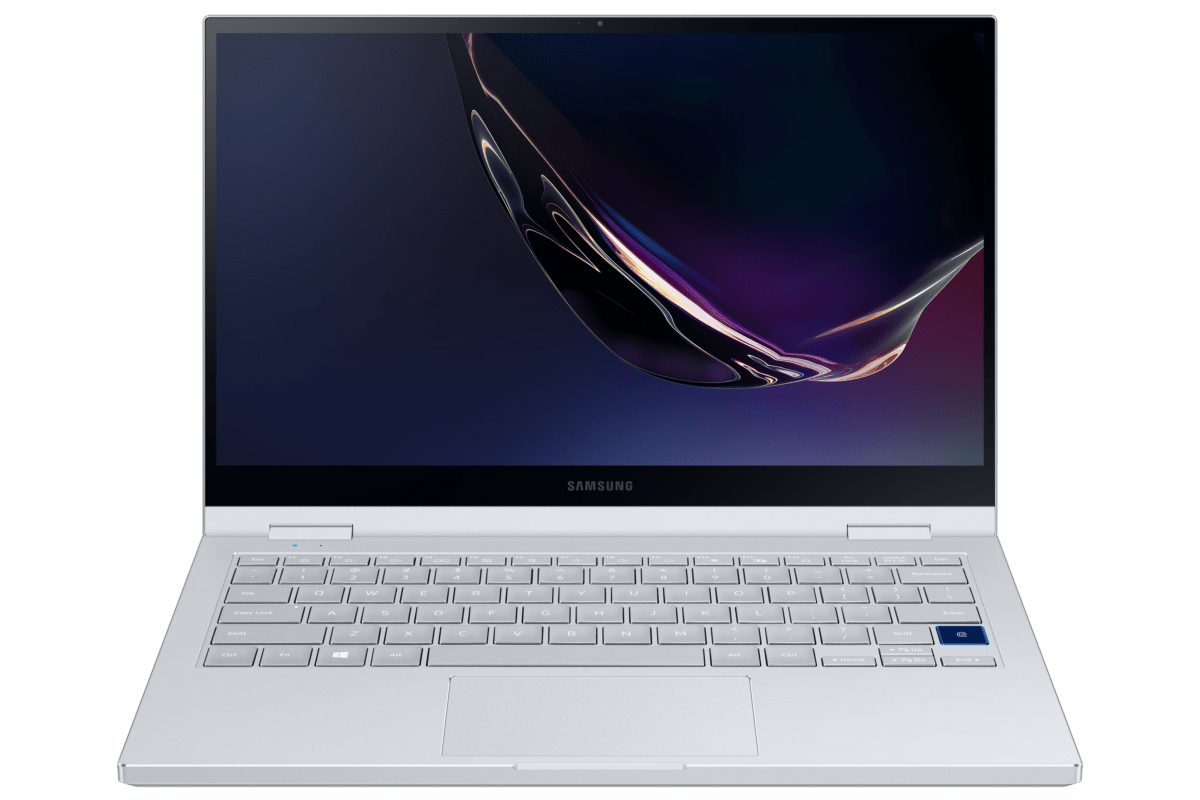 This Galaxy Book Flex Alpha follows the main lines of the model presented last October. We thus find a hybrid chassis allowing to rotate the screen 360 degrees to transform the computer into a tablet. The 13.3-inch screen also uses QLED screen technology – like the previous Galaxy Book Flex – with a definition of 1920 × 1080 pixels and a maximum brightness of 600 cd / m² as reported by GizmoChina.

Technical features include the integration of 10th generation Intel chips, although the model is still unknown. For the battery, Samsung has integrated a 54Wh accumulator on its Galaxy Book Flex Alpha, promising 17.5 hours of battery life. As for RAM memory, users will have the choice between 12 and 8 GB in LPDDR4 format, while SSD storage can be 256 or 512 GB depending on the model chosen. The Samsung Galaxy Book Flex α is compatible with Wi-Fi 6 and includes a 720p webcam, two 1.5W speakers, a fingerprint reader, a USB-C socket – also used for charging – two sockets USB 3.0, an HDMI jack, a microSD port and a headphone jack. 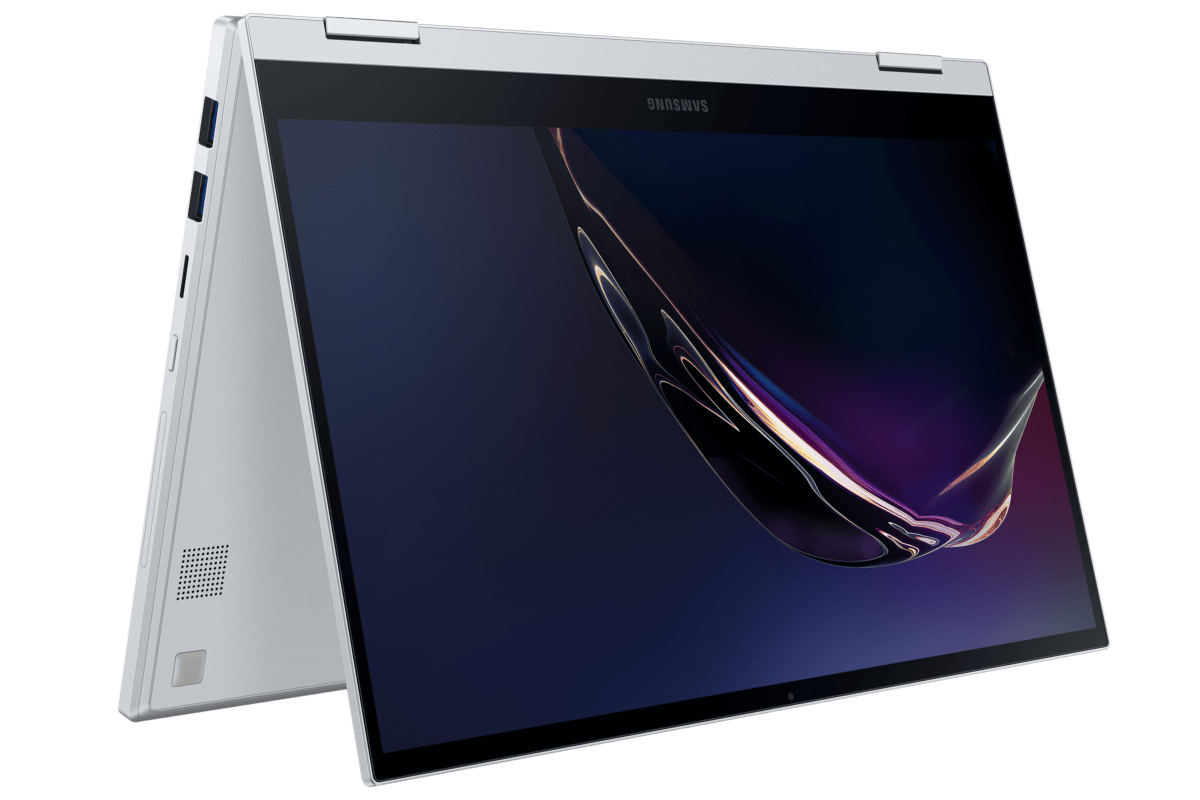 The Samsung Galaxy Book Flex Alpha will first be launched in the United States starting at $ 830, or € 744 before tax, by next June. For the moment, it is not yet known whether the laptop will also be launched in France. We have asked Samsung France about this and will update this article when we have more information.