Mercedes imagines its future automobile based on the film Avatar and its Pandora. The Vision AVTR concept is a symbiosis between man, machine and nature. 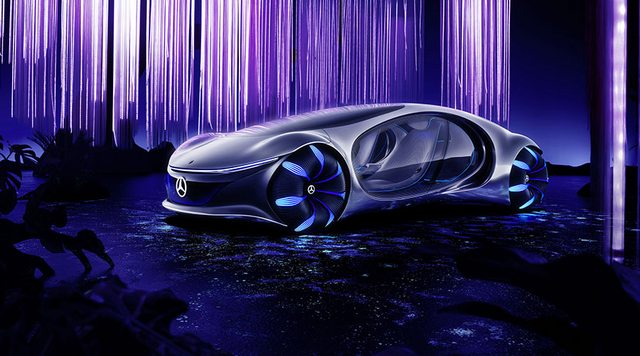 “The more natural the connection, the better.” This statement by Ola Källenius, CEO of Mercedes-Benz, sums up the AVTR Vision, a concept car imagined jointly with director James Cameron. This vehicle of the future inspired by the film Avatar wants to emphasize the “connection between technology and nature”. 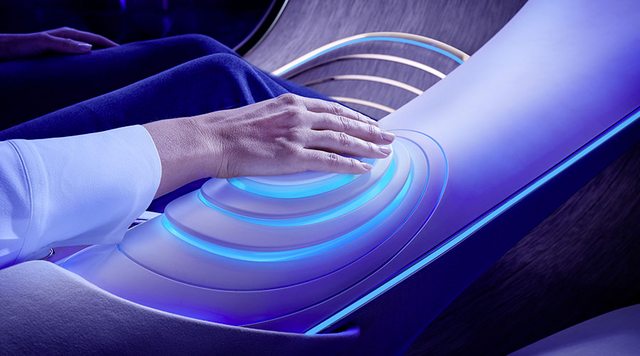 Exit the steering wheel (finally!), The Vision AVTR being completely autonomous. The driver and front passenger communicate with the vehicle using their hands, when in contact with a controller, which deploys if necessary. Once connected, the whole thing vibrates to the rhythm of your breathing and your heartbeat. This is called the “fusion” between man and machine, says Ola Källenius. A clear reference to Avatar. 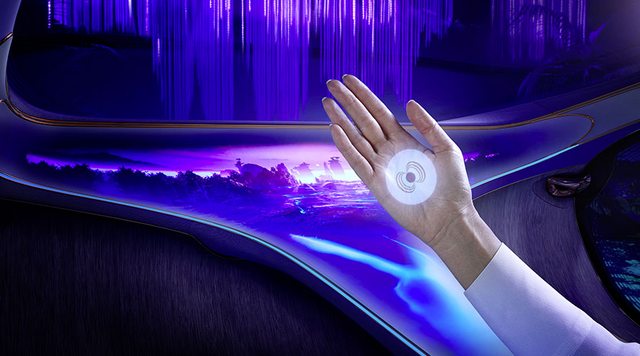 In terms of nature, this concept car is powered by a graphene-based battery, while the passenger compartment is made up of vegan textiles and recycled plastics. As for the large spherical wheels, they are completely mobile on their axis, thus allowing the Vision AVTR to move diagonally or laterally. Another curiosity, the presence of 33 bionic flaps, or bionic shutters in French. Placed on the back of the roof, they are used to communicate with people outside. 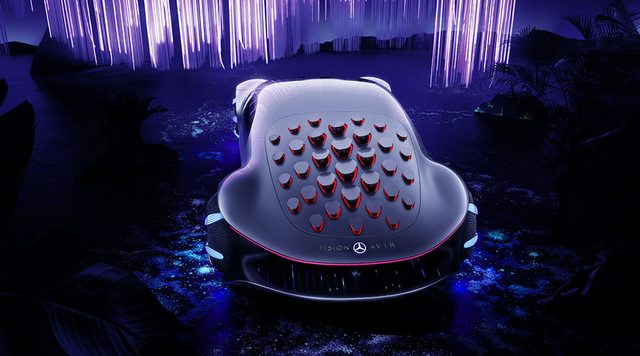 It remains to be seen whether the AVTR Vision will make an appearance in the long-awaited sequel to Avatar, whose release seems to have been postponed in 2021. By then, Mercedes will have taken the time to produce other electrified models – ten per year within the next three years.