Apple will indeed make an appearance at CES 2020, an event that had not happened in a very long time. Do not wait for a dedicated stand or conference, however, the appearance will be brief and will not concern products.

A few days before the opening of CES 2020, discussions about the Las Vegas show are going well. Strangely, one of them concerns an actor who is not used to being talked about on this event: Apple.

The Cupertino company has not shown itself at the American show for several years now, despite its bang last year. However, things will change slightly this year with an official appearance of one of Apple’s directors at a conference at the show. 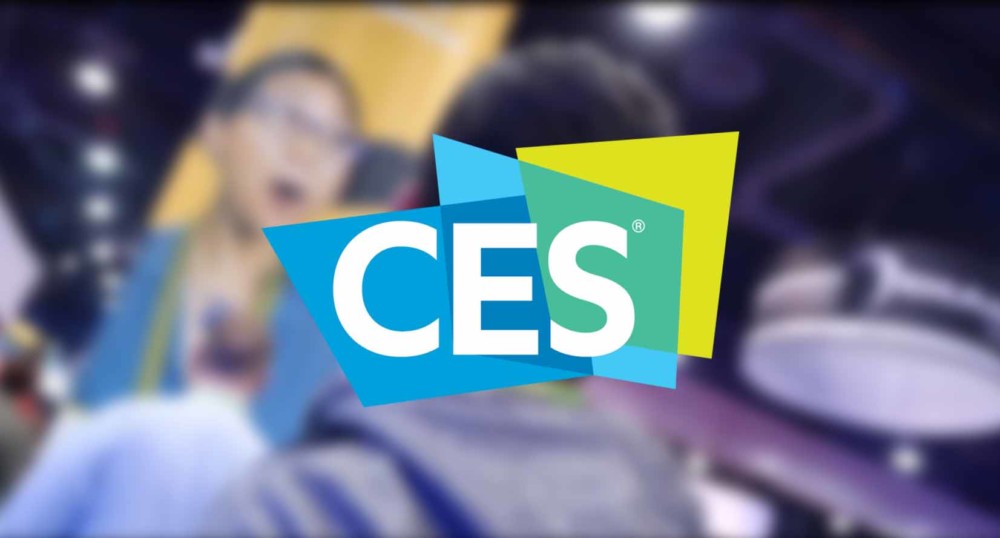 SAFETY IN THE FOCUS

After loudly proclaiming that “what’s going on in your iPhone stays in your iPhone”, Apple will once again be in Las Vegas to talk about security during the round table entitled “What do consumers want?” “, Having as the main theme” How do companies strengthen confidentiality on a large scale? “.
Jane Hovarth, director in charge of privacy at Apple, will, therefore, raise the subject with, among others, representatives of Facebook and the FTC.

HOMEKIT ON ALL LIPS?

Apple should therefore not announce a new product during the show, the brand preferring to create the event for this with its own keynotes. Besides, no stand has been registered in this sense. Its partners, on the other hand, will not fail to quote the apple brand when necessary.

Bloomberg reports that several companies are expected to introduce new products that are compatible with HomeKit and Siri (Apple’s personal assistant). As has been the case for several years already, home automation should be an important subject at the Las Vegas show and the battle between Amazon (Alexa), Google (Home / Assistant) and Apple should rage, their goal being of course to have the most efficient and complete ecosystem.

So there is no doubt that if Apple is not directly there to present products, that will not prevent it from being cited repeatedly.