Ireland’s new coach, Andy Farrell of England has announced a group of 35 players for the 6 Nations Tournament. Leinster’s opener, Jonathan Sexton, will be captain. 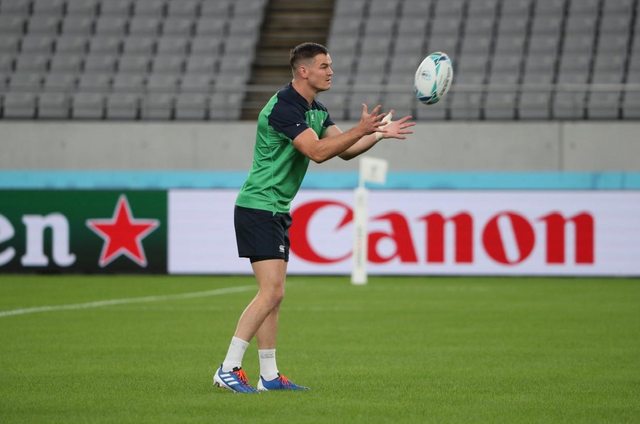 Rory Best having retired from his international career after the last World Cup in Japan, Jonathan Sexton will be the new captain of the XV of Clover. The opening half is obviously part of the group of 35 players announced by coach Andy Farrell, who has succeeded Joe Schmidt. On the other hand, rear Rob Kearney (33) and hooker Sean Cronin (33) are not on this list.

Young Leinster number 8, Max Deegan (23), international under 20, was called for the first time, as were Billy Burns and Tom O’Toole (Ulster) as well as Caelan Doris and Ronan Kelleher (Leinster ). Ireland will kick off the Tournament with a reception from Scotland on February 1 (5:45 p.m.) in Dublin.